There are essentially 6 categories of persons in the islands. Only people with Turks and Caicos Islander status (previously titled Belongership) can vote, and they account for approximately 42.5% (2012 Census) of the population. 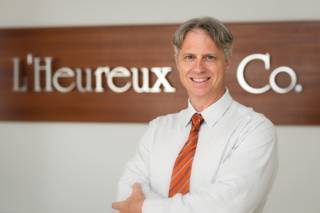 L'Heureux & Co
L’Heureux & Co. provides legal services in the areas of Commercial and Residential Property Development and Conveyancing, International Banking and Finance, Corporate and Commercial Law and have been practicing in the Turks and Caicos Islands for over ten years.
Learn More
Last reviewed by an editor on 15 March 2021.